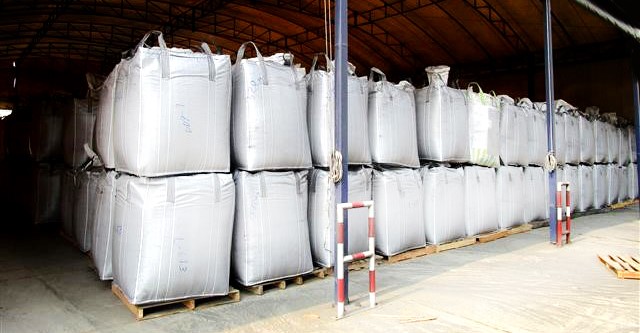 Application of Rice Husk Ash in many industries

RHA can be using mainly for 2 objectives

• replace Portland cement (Portland) to reduce the cost of producing bricks for construction.

4. Insect Protection (Control of Insect Pests in Stored Food Stuffs) have stated that farmers in some Asian countries such as Thailand, Indonesia, RHA to prevent agricultural produce from pests by farmers with seeds mixed with rice husk ash. To prevent soy bean from Graham bean beetle by using the amount of RHA by 0.5% weight of soy bean , which has good results.

5. lightweight construction materialsRHA properties as insulation so that the developing countries

6. Silicon Chips The wafers used in the manufacture of semiconductor devices. (Semi-conductor) must use pure silicon. We are trying to develop RHA, which are mainly composed of silica is pure silica for use in this industry.

9. Absorbent gold complexes - thiourea (Adsorbent for a Gold-thiourea Complex) one step of the process of extracting gold from ore lumps is the use of activated carbon (activated carbon) absorbing compound. gold is in gold - thiourea, but the trial husk ash as adsorbent agents, activated carbon. The FDA is rice husk ash from the burn at temperatures of about 400-500 ° C can absorb it better than gold compounds activated carbon.

10. soil (Soil Ameliorant) is currently used rice husk ash for soil improvement. The data indicate that RHA can be used to improve the soil. The porous, thereby distributing water in the soil. It also found that the RHA to the soil and water acidity less.

- Use as fire extinguishing powder

- Used as abrasives in toothpaste.

- Using a combination of refractory and insulation.

- Used as an additive in paint production.

- Used in the production of films of sodium silicate.