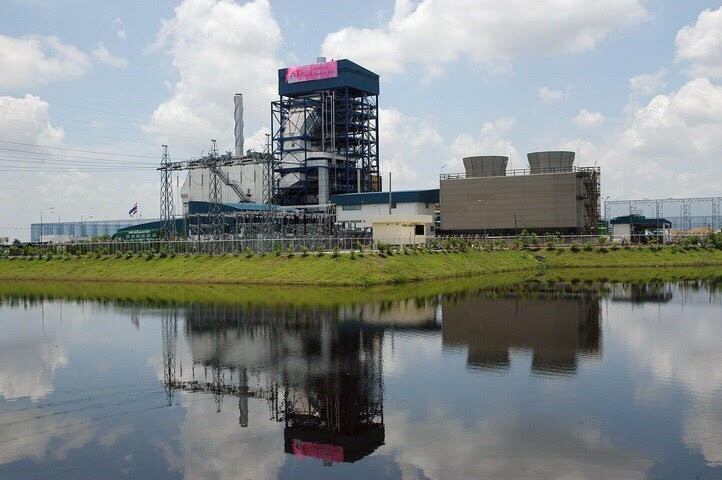 Electricity Generation from biomass is a Government's project, through the Energy Policy and Planning Office (EPPO), Ministry of Energy, whose policy is to encourage private participation through the establishment of Small Power Producers or SPP. These SPPs generate electricity from renewable sources such as rice husk, sugar cane, corn leaves, tapioca, palm shell and woodchips. All of these are biomass. SPP sells electricity to the Electricity Generating Authority of Thailand (EGAT). This is the effort to promote alternative energy to compliment and strengthen the existing electricity generating capacity of Thailand, and to reduce fuel imports.

·  Society: community will obtain the contribution from the Community Development and Environment Fund nearby the power plant whose fund has setup to support the overall community's activities.

·  Hygiene: clean air in the community keeps increasing due to the clean technology of rice husk fired power plant and its better efficiency than the traditionally outdoor rice husk fired system which stimulate the high smoke and ash. ATB had equipped with the modern and efficient technology to detect ash, and smoke which can control particles before release to open-aired almost 10 times.

·  Indirect and useful benefit from the efficient process: steam for agricultural industries i.e. paddy rice drying which is helpful for farmers to sell at higher price.

·  Help saving tremendously amount of nation's fuel cost due to the reduction of fossil  fuel import.

·  Increasing supportive role by government to private company in term of development of utility and infrastructure. This project has consistently highlighted the policy of EPPO in order to improve and adopt the new structure of nation's energy industry.